In China, each company is required to hold company seals […] 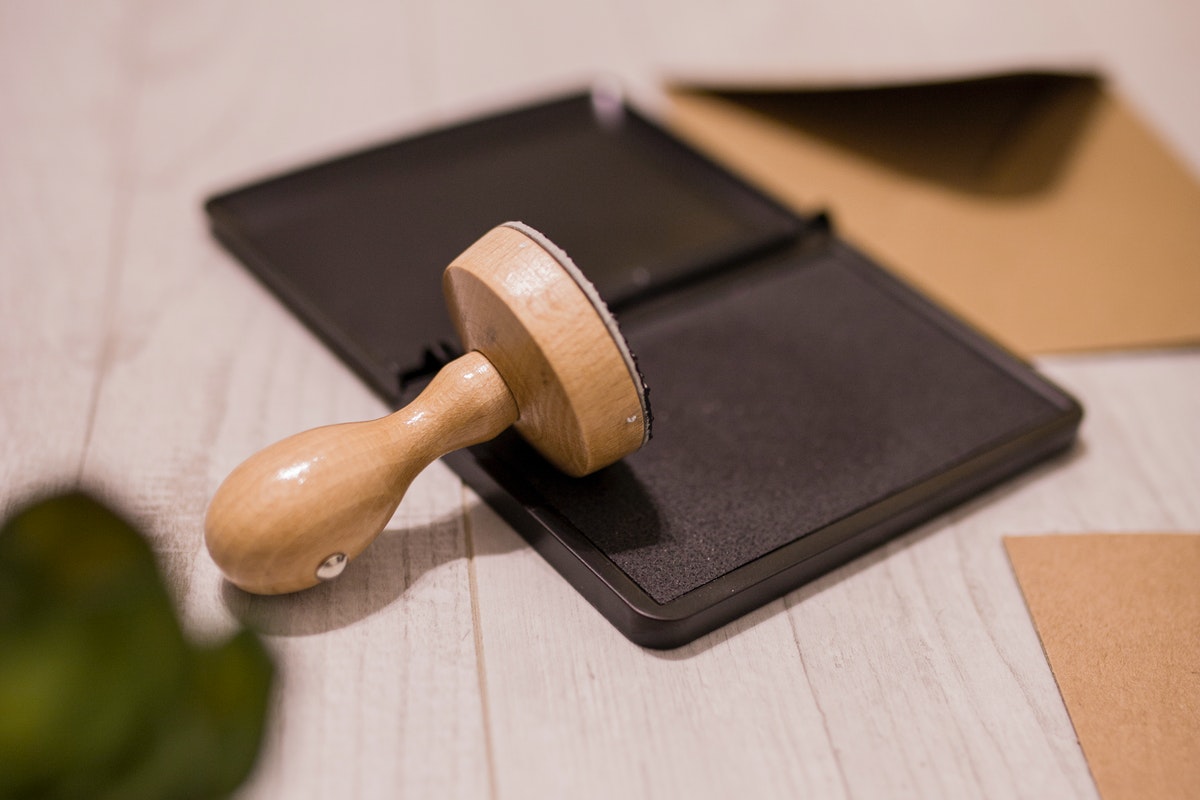 The company seal, often called the “chop”, represents an unlimited power of attorney vested in the holder of the corporate seal(s). Once the company seal is affixed to a document, the company is legally bound and effective. This means that the company cannot claim that whomever signed it, was not authorized to do so or that the contract needs to be considered invalid.

Most Chinese companies have diverse types of chops that are used in the day-to-day operations. The most common types of seals in China are the following:

Company Seal
The company seal is the most important tool for doing business in China. This round-shaped seal is used to conclude contracts on behalf of the company, to open bank accounts and to secure internal company files (e.g. financial statements). After approval of the company, the company seals will be micro-ficed and registered with the local Public Security Bureau.

As company seals are decisive in the binding obligations of the company and any invalid signature of the representative of the company will be considered as a minor detail in China, it is important to be certain that the company chop used is the authentic one.

As best practices, the only way that you can be certain is to do an in-person due diligence. You can send your Chinese attorney to visit the headquarter of your Chinese counterparty and inspect the company seal there and compare it with the one that is used on the contract executed by the company.

Another way is to check with the local Public Security Bureau that the company seal which is used on your contract is the actual seal of the company. As the governmental institutions usually are not eager to be helpful, this method does take time and involves high costs. 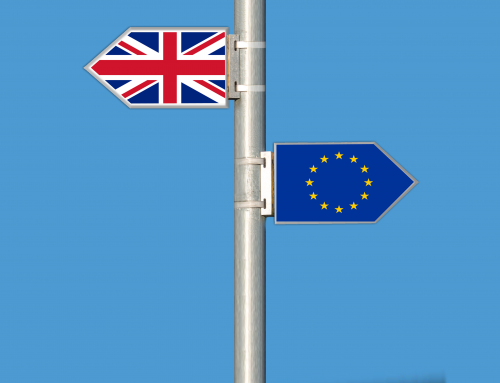 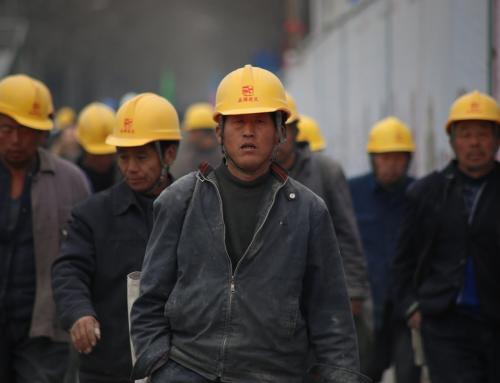 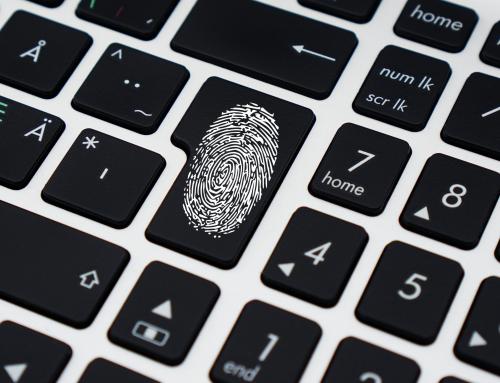 Why GDPR compliance is of essence even more